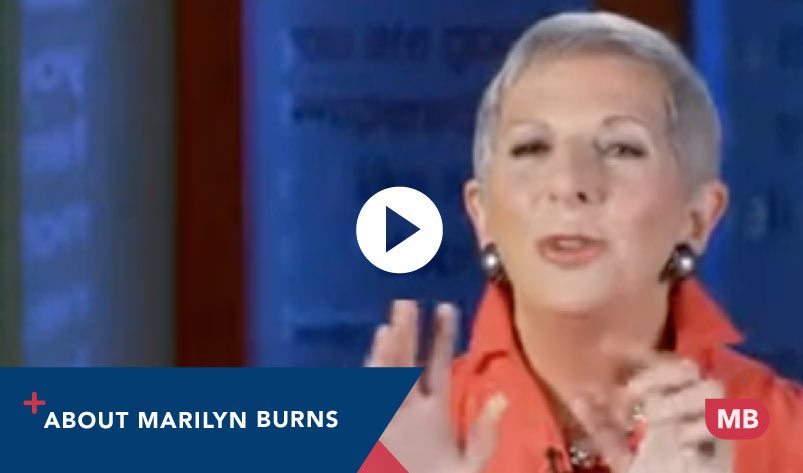 In 1984, Marilyn founded Math Solutions, dedicated to improving math teaching in Grades K–8. Soon after, Marilyn wrote About Teaching Mathematics, now in its 4th edition. Her other professional books include Welcome to Math Class; Math and Literature; Teaching Arithmetic; Lessons for Algebraic Thinking; Writing in Math Class, and more.

Working with Math Solutions colleagues, Marilyn has developed several important school resources. Do The Math, published in 2007, is an instructional program for building numerical reasoning. In 2012, Math Reads was published to help teachers use children’s literature for teaching mathematics. Also in 2012, Math Reasoning Inventory (MRI), a digital interview tool funded by the Bill & Melinda Gates Foundation, was made available to help teachers assess students in grades 5 and up. In 2021, Listening to Learn was published, a digital interview tool that expands MRI to help teachers of Kindergarten and up learn how their students reason numerically.

Over the years, I’ve written more than two dozen articles about teaching math for a variety of professional journals. The articles are listed chronologically from the most recent (2016) back to the oldest (1994). It’s interesting for me to compare my thinking over the years and see what has stayed the same and what has changed. Enjoy.