First a pre-Twitter disclosure: I bought my first cell phone as a 70th birthday present for myself. In 2011 when I went to buy it, actually to buy a smartphone, the salesman asked me which phone I had been using.

“This is my first,” I told him. He stared at me, saying nothing. To fill the silence and put him at ease, I almost said “Oh, just kidding.” But instead I told him, using my middle school teacher voice, “I’d like to buy a Motorola Droid.”

“Is it really your first phone?” he asked.

“That’s the truth,” I responded.

“Well,” he said, “maybe you should think about starting with something easier to use.” Now I stared at him, saying nothing. So much for the effectiveness of my school teacher voice.

I had done some research. I had talked with friends. I played with my friend Melody’s Droid. I talked with my cousin Steven who was doing some work at Google on a special project, and he checked with his friend who worked there and knew all about smartphones. I had made my decision.

Since then, I purchased my second smartphone, this a Samsung Note. I text. I’m on Instagram. I check emails. I read the news online daily. I read books when I don’t have my Kindle handy.

How it happened: My friend Ruth was visiting one day last fall and suggested that I check out Twitter, that she found it professionally interesting. Also, Ruth knew that I was planning to launch my blog, and she pointed out that Twitter would be one way to announce when I posted. She guided me through setting up my page. She followed me. I followed her. Our friend Leo was there, too, and he signed up. We both followed him and he followed us. I sent my first tweet: This is my first tweet. Ever. Stay tuned.

That was on September 20, 2014. I tweeted again four days later. And then it took me almost three months to post my third tweet. On December 18, I tweeted that I was going to launch Marilyn Burns Math Blog on January 5. A friend told me about hashtags, and I included some in that tweet. Since then I’ve tweeted, retweeted, and replied to tweets more than 200 times. I’m on my way.

I’m not an expert on how Twitter works or how best to participate. Here are some questions I have:

But I’m learning every day, and here are some highlights. 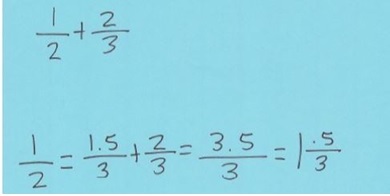 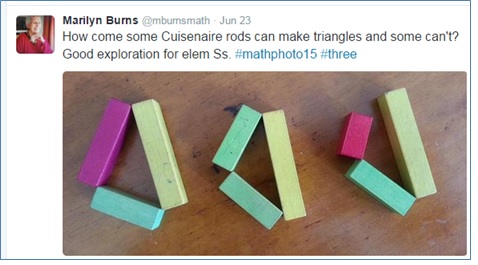 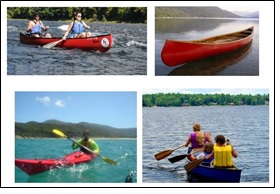 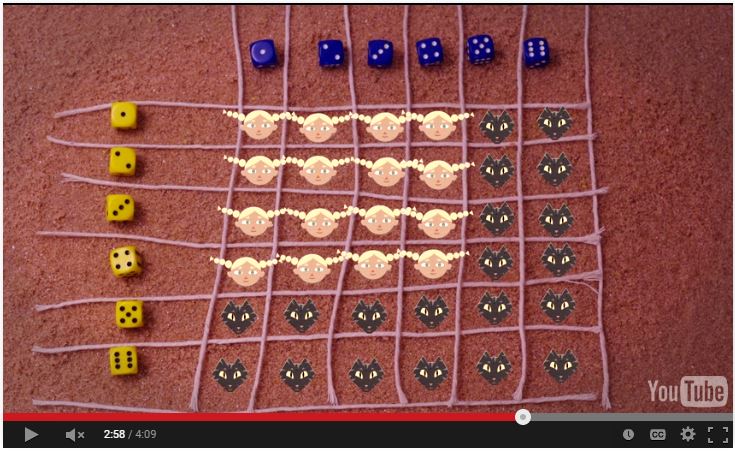 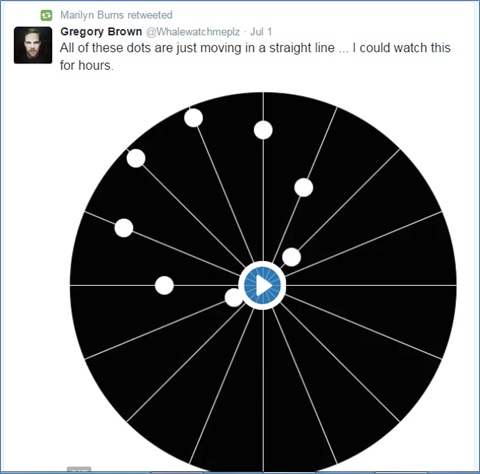 With all this tweeting, face-to-face conversation is still my first choice.